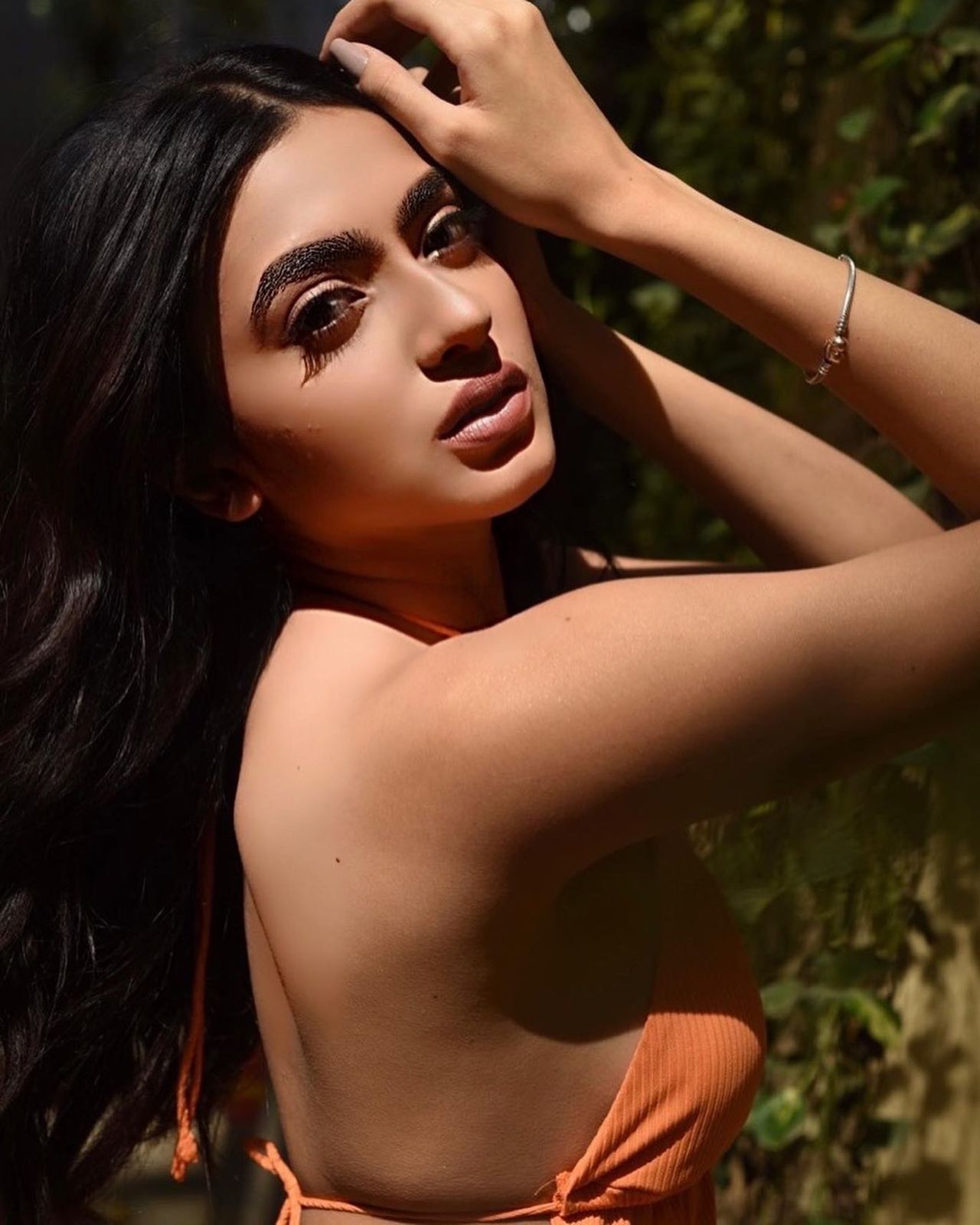 Kashika Kapoor, who is popular for her exuberance and glamour, is known for giving her audience back-to-back superhit songs with her performances. Kashika has been grabbing the spotlight with her incredible performances in a series and many music videos. Kashika Kapoor has once again won our hearts with her mind-boggling work for her new song Saajan, which has a unique concept and an amazing storyline.

zombies andSaajan is a romantic horror song that has been pictured in a world that is impacted by an apocalypse – where humans are turning into zombies are on a rampage to kill others and annihilate the city. The storyline showcases a cute love story of a married couple who are madly in love, but the wife gets attacked by the zombie and slowly turns into a zombie. Later, the wife sucks her husband’s blood, turning him into a zombie as well. But during the process, Kashika has performed with her expressions, looks, and performance, and she fears losing the love has just made the audience go gaga over her. This 19-year-old beauty has just nailed it to another level.

Speaking about her role, Kashika says, “The song has exquisite lyrics, but the concept of the song is completely out of the box. When the concept and the song came to me, it was the concept that drew me in more. Not a single song has been difficult for me, but this one has made me a more improvised actor; the way it demanded facial expressions—anger, guilt, and the madness of love—was a complete combination. I really had a great time doing makeup, performing it, and making people scared with my looks. It was really the best experience of my life. I really hope that the audience understands the concept and the vision behind it and appreciates the hard work and the efforts that the entire team has put into it”
https://www.instagram.com/p/CkyE700DZ0n/

Kashika is nonetheless winning hearts and being the trendsetter for everything that she does. Kashika and Aadil Jaipuri has come together for the first time for this song. The Melody to this song is given by Ankit Tiwari. Saajan is composed and written by Avneet. In just three days, the song has amassed over 700,000 views.