Sidharth-Kiara, Athiya-KL Rahul and Malaika-Arjun read to Know when these couples will tie the Knot

9XM / Entertainment News  / Sidharth-Kiara, Athiya-KL Rahul and Malaika-Arjun read to Know when these couples will tie the Knot

Sidharth-Kiara, Athiya-KL Rahul and Malaika-Arjun read to Know when these couples will tie the Knot

This year has been thrilling one, as we witnessed a wedding of the power couple of Bollywood – Ranbir Kapoor and Alia Bhatt, but as we close the book on this year and turn a new leaf  to the next, we eagerly await the union of more Bollywood celebrities in a holy matrimony. Let’s take a look at some upcoming weddings of Bollywood

Kiara Advani, one half of Bollywood’s heartthrob couple, shot to fame with Lust Stories and then there was no turning back. Sidharth’s journey in Bollywood  has also been awe inspiring. The duo met in 2018 at a wrap-up party of Lust Stories, a Web series. Sidharth and Kiara have never been vocal about their relationship and hence whenever they are spotted togther at events or social gatherings people speculate about their realtionship which however they have never confirmed nor denied. Sidharth and Kiara first worked together in the movie SherShaah which was a roaring success at the Box Office. The couple have been spotted together on various occaions like dinner dates, at the airport while they were leaving for a vacation but they have always remained private and never disclosed anything about their relationship status. Sepculations are rife that the couple will tie the knot in December 2022, but like every other Bollywood wedding, this too might be a hush-hush affair, after all we can do is wait and watch 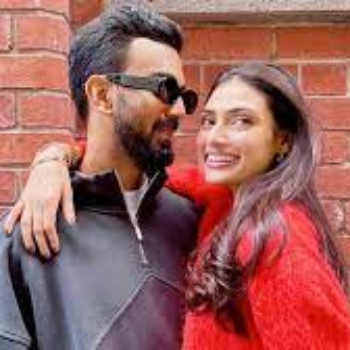 The cricketer-actress Jodi are painting the town and Social Media red with their Love. Reportedly, Athiya and Rahul were set up by one of their common friends and the rest is for the world to know. If rumours are to be believed, the couple will marry sooner than anticipated; they have been dating a little over 3 years and their family and friends are all tight lipped about their impending wedding. A source close to the family says that Suniel Shetty is quite in awe of his to be son-in-Law. Athiya Shetty entered the film industry with her debut movie Hero, which released in 2015. The couple appears to be head over heels in love and is not afraid of online trollers. Athiya even accompanied Rahul to England when he went to play a series. 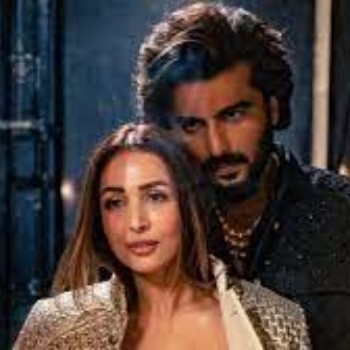 Malaika and Arjun have never been shy about dating each other, the age gap between the couple has never been a deterrent, on the contrary their bond is only growing stronger. The couple received a lot of flak online from the Netizens, with many poking fun and calling them names but they pay no heed to any of these gossips. Arjun and Malaika share their love for travel and post their love laced pictures on Social Media everytime they go on a trip together. Arjun was dating Arpita Khan, Salman Khan’s sister, and met Malaika when he used to visit Arpita’s home; however, Malaika was at that time married to Arbaaz Khan. Arbaaz and Malaika divorced after 16 years of marriage which eventually let Arjun and Malaika bond and love blossomed. Recently, there has been strong rumour that the couple had split up, but Arjun and Malaika shared a picture together online, putting the rumour mill to rest. The date of their wedding is still unknown but their fans are eagerly waiting for their union since long and we hope the couple does not make them wait any Longer than they already have!

Well, we can only speculate and let the gossip mill over work, but the fans are awaiting to see their favourites people to tie the knot soonest. Who do you think will be the first to walk down the aisle?.Let us know in the comments section below