With 2022 coming to an end soon, we still have a list of movies waiting to hit theaters. This year has been full of surprises, especially for Bollywood movies. Here’s a look at which movies are up for release 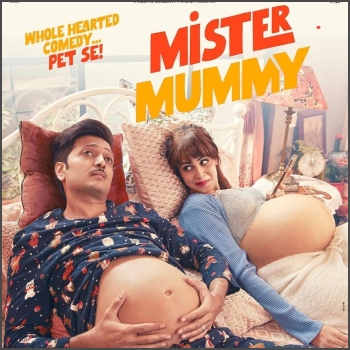 This Comedy-Drama stars real-life couple Ritesh and Genelia Deshmukh in the lead roles. The movie is set to hit theatres on November 18 and audiences are really looking forward to watching the Funny Jodi Ritesh and Genelia onscreen again. Actor Reteish Deshmukh took to Instagram to announce the release of his movie, he captioned it as ” A comedy-drama

With 2022 coming to an end soon, we still have a list of movies waiting to hit theaters. This year has been full of surprises, especially for Bollywood movies. Here’s a look at which movies are up for release soon. is here to knock your doors with a good news, welcoming the laughter soon #MisterMummy @geneliad #ShaadAli @tseries.official @tseriesfilms #BhushanKumar #KrishanKumar @hecticcinema @siva_ananth @shivchanana” .

The  “Jaane Tu ya Jaane Na” Fame star Genelia Deshmukh is ecstatic about the film and expressed that “Mister Mummy” will make the audience laugh their heart out and till their stomach hurts! 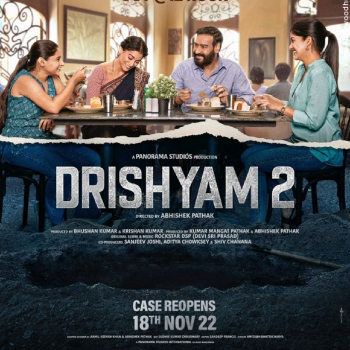 Dhrishyam is a remake of a Malyalam movie with the same name, its sequel Drishyam 2 is releasing in Hindi language in India on 18 November 2022. The star cast of this film includes some stellar performers like Ajay Devgan, Tabu, Shriya Saran, Akshaye Khanna, Ishita Dutta, Mrinal Jadhav and Rajat Kapoor. The movie was filmed in Goa extensively as well as in Mumbai and Hyderabad. The movie narrates a gripping storyline in which Vijay Salgaonkar played by Ajay and his family faces adversity and how he fights for their well being and safety. The sequel is much awaited and promises to keep the audience glued to their seat 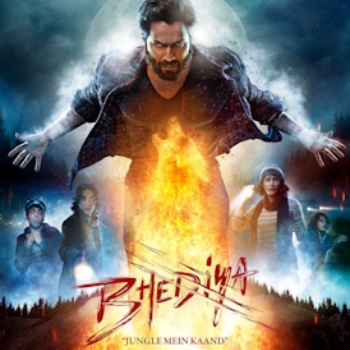 Varun Dhawan fans are awaiting this movie with a bated breath, this movie stars “BHEDIYA” Varun Dhawan and Kriti Sanon in the lead roles along with actors Deepak Dobriyal and Abhishek Banerjee. Bhediya narrates the story of a man named, Bhaskar who gets bitten by a mythical creature, A wolf. Bhaskar then begins to transform into the creature himself, taking his friends and those interested in this transformation on a Journey in search of an answer. The movie is shot in the breathtaking region of Arunachal Pradesh. Bhediya is produced by Dinesh Vijan and is set to release on November 25, 2022 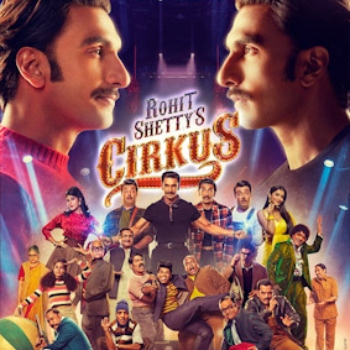 The dreamy star cast of Cirkus includes Ranveer Singh, Pooja Hegde, Jacqueline Fernandez in its lead role. Directed by the ace director Rohit Shetty and is jointly produced by Rohit Shetty Picturez, Reliance Entertainment and T-Series. the movie is a period comedy film. Ranveer singh has a dual role, the film also features Deepika Padukone and Ajay Devgn in special appearance. Cirkus is based on the 1982 hit film Angoor, which follows the story of a circus operator and his gymnast friend who wish to breathe life into the slow fading and about to extinct Circus culture. The movie which was initially set to release in the year 2021 will now releasing on 23rd December 2022

As this year calls for a wrap soon, the audience are yet to get the best of Bollywood, These interesting movie line ups will see more footfalls in the theaters. Which new movie release are you awaiting let us know?